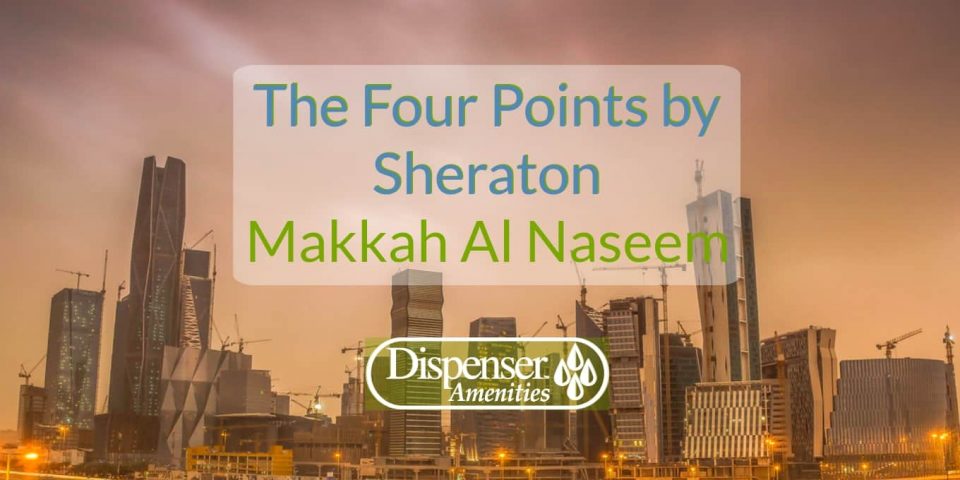 The new year is an exciting time for many of the world’s largest hotel chains who are looking to new regions and markets to extend their exceptional service and amenities. The Middle East is one of those regions that is not only attracting foreign tourists but looking to provide their own citizens with exceptional levels of comfort and service.

Starwood Hotels and Four Points by Sheraton have had a series of major hotel openings over the past few years including the establishment of its first hotel in Saudi Arabia, the Riyadh Khaldia. Now, they are looking to celebrate two huge openings in the region that are coming up on the horizon — The Unaizah and the epic Makkah Al Naseem.

Makkah Al Naseem has a tentative opening date of November 2018, and will be prominently located overlooking a massive expanse at the Third Ring Road in Al Naseem District in Makkah. The hotel is going to be Four Points’ largest property in the world with over 1,139 rooms and a 16,000 sqm floor plan connected to a direct road tunnel system that stretches out from the hotel into the city district. It will feature seven food and drink establishments and will be decorated and constructed to pay homage to the history, the culture and the environment.

Four Points is providing its guests with all of the popular amenities everyone is used to when staying at brand locations. These include the signature Four Points bed, free high-speed Wi-Fi and stylish bathroom suites that feature the popular and highly reviewed Dispenser Amenities AVIVA III Shower Basket.

Four Points by Sheraton is putting a huge amount of resources into this property and is already looking further ahead with nine new locations opening in the Middle East as part of the growth pipeline catering to their second largest market. People are flocking to the Middle East as part of a new trend to explore new and unique travel destinations. Also, this particular region has and incredible historical and spiritual value which attracts thousands of religious pilgrims.

The Hajj and the Environment

The Hajj, meaning pilgrimage when translated into English, is the well-known and spectacular five-day religious journey to Makkah in Saudi Arabia. The journey also visits holy sites in the region and all Muslims that can physically make the journey are encouraged to travel it once in their lives. It is one of the sacred duties of Islam and ties a Muslim person intimately to his ancestors and to the region which is known as the cradle of the faith.

It’s these beautiful scenes of Saudi Arabia which Four Points by Sheraton are convinced that such a major investment into tourism and sustainability will pay off. Whether its desertification, fossil fuel pollution or misguided construction efforts, Saudi Arabia faces many sustainability challenges as it surges forward as a popular tourist destination. Although the region is home to the world’s biggest continuous sand deserts, it hosts areas of beautiful fertile coastal plain. The hotel will truly be an elegant oasis.

“We are so excited to bring our sustainable shower products to each region of the world”, says Ian Wallace, President of Dispenser Amenities. “Tourism knows no boundaries. This oasis which Four Points by Sheraton has taken such care and effort to construct, will surely attract even more people to travel to Makkah.”