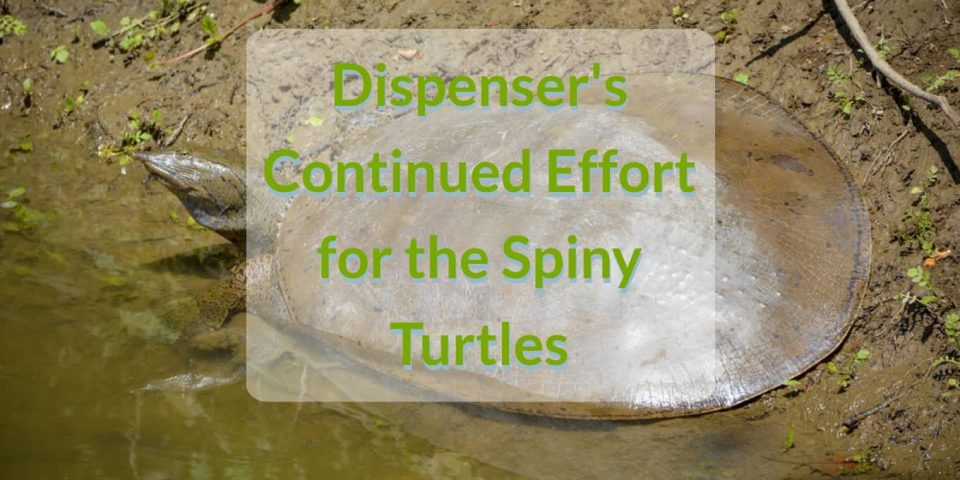 The incubators we supply integrate into the UTRCA hatchery, a facility in which collected eggs are protected, hatched, and released into the wild. We are excited to attend the release of the Turtles into the wilderness later this Spring.

The incubation, hatching, and release of the Turtles is key to population recovery for the species. Habitat reduction has taken a huge toll on it. Untold numbers are lost every year due to vehicles and trampling. Spiny Turtles are also quite vulnerable to issues like rapid temperature fluctuations, flooding, and other effects of climate change. The most precarious time of their development is before and just after they hatch. Once hatched and fully grown, the survival rate of the turtles skyrockets.

As avid bird watchers, we are so often looking straight up into the trees using cameras or binoculars. It will be an interesting day down in the mud releasing these fantastic creatures into a mainly subterranean and aquatic lifestyle along the banks of the Thames River. “There is beauty in all ecosystems,” says Heather Manness, part of Dispenser Amenities senior staff as well as an experienced animal rescue volunteer and birder. “I’ve always enjoyed watching the skies, but these slimy little guys have really caught my interest. It’s such a shame that they have had such a rough ride, so playing a part in their comeback feels really great and is quite a lot of fun for me!”

Make sure to look for an update on this story in our future newsletters after we have our big day at the release!