The Nature Conservancy of Canada 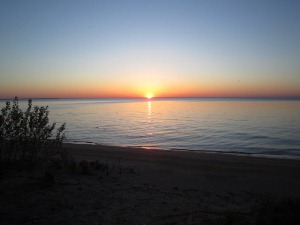 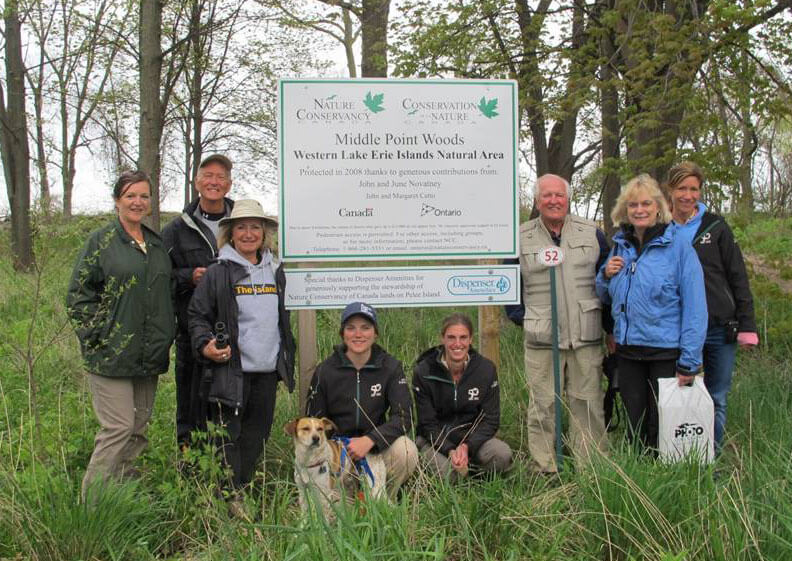 Shortly after they started birding on the Island, the Spring Migration became an official event known now as “Spring Song”. This event is a celebration of birding and a fundraiser for the Island. Recently hosted by celebrities such as Wayne Grady, Merilyn Simonds, Margret Atwood and Ian Davidson, the event has become a hit in the birding community. Heather recalls the past when she worked for a wild animal rehabilitation center, how she was able to get Robert Bateman (shown left) involved in a fundraiser for the animals. After meeting him at a Spring Song event, Heather contacted him and he agreed to sign 20 of his books to be used as prizes for the fundraiser. Liz, who is a huge David Suzuki fan, remembers the 2007 Spring Song event where David Suzuki was a guest speaker. “He is just so passionate about the environment and has kept up his efforts for such a long time.” says Liz. “He seems to know everything there is to know about nature and sustainability. To have him come and speak at my favorite birding function just blew me away – what a great surprise!” Dispenser Amenities’ love affair with Pelee Island actually began 15 years ago. Senior staff here all share a lifelong passion – Birding! Sales and Administration expert at Dispenser Amenities, Heather, told me “Birding is something I’ve done my whole life. Officially I started birding as a hobby around 15 years ago, but I have always noticed birds and been interested in birds for as long as I remember. Ian (company President), Liz (Executive Accounts Manager) and I started birding on Pelee Island because it is unique, quiet and beautiful.”

We are making this commitment not only because we love the island but because we feel that Pelee Island is such an important place to preserve. Aside from being our favorite birding destination and key stopover for the so many species of bird’s migration, Pelee Island has what is considered a Carolinian Climate Zone, which is a rare habitat to find in Canada and supports a number of animals many of which are at the northern limit of their range. The Blue Racer snake and Small-mouthed Salamander for example cannot be found anywhere else in Canada. The Lake Erie Water Snake have populations on Pelee Island as well as other small southern extremities of Canada. The Grey Fox has been sighted in Canada close to U.S. access points like Windsor, but the population on Pelee Island is considered the only Canadian resident breeding population. (Ontario Ministry of Natural Resources) All of these species are listed as endangered and have suffered greatly because of habitat destruction. The Blanchard’s Cricket Frog, Fowler’s Toad and the Eastern Hog-Nosed Snake are all believed to be extirpated from the island (Nature Conservancy) and we want to prevent any other species from meeting that same fate. 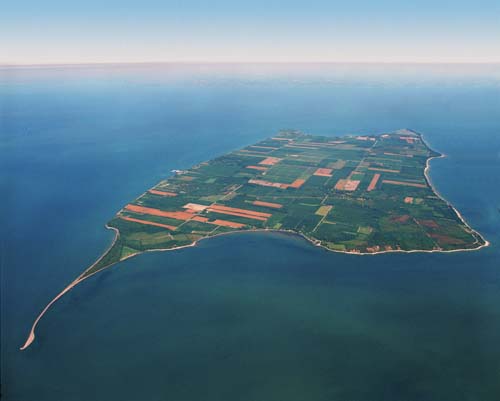 From our years of spring migration bird watching on Pelee Island, we have come to love the island, its people and its superb environmental uniqueness. The marvel that is spring and fall migration and the habitat that the island affords these avian long-distance travelers must be preserved. “Dispenser Amenities is committed to protecting the very special ecological environment of Pelee Island and the Nature Conservancy of Canada already has significant human and financial resources committed to this conservation challenge. They have the ability to take our contribution and allocate it where the greatest needs exist. Their stewardship of the Island will ensure that the special areas like the wetlands, the alvars and the forests will thrive for all time,” says Ian Wallace, President of Dispenser Amenities Inc. “We are proud to be able to support their work in keeping Pelee Island such a special place in Nature.” 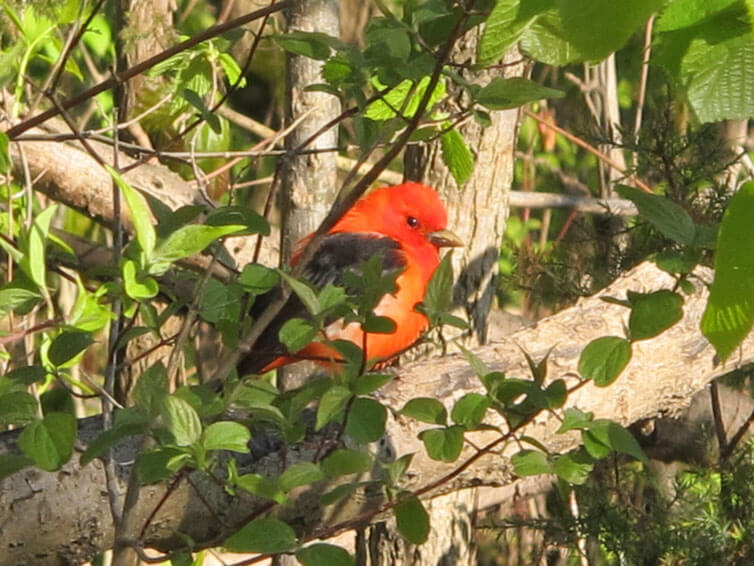