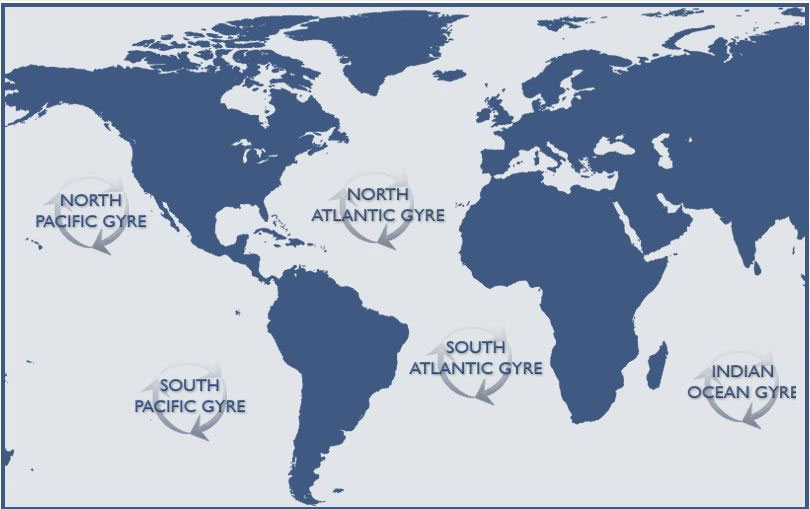 There’s a swirling gyre of plastic in the Pacific Ocean, and it’s getting bigger every year. Despite being called the Great Pacific Garbage Patch or the Pacific Trash Vortex, it’s not an oceanic landfill as you might expect – the patch is made up mostly of very small pieces of disposable plastic trapped by ocean gyres, and the plastic can be so small that even if you drove a boat through the very heart of this patch, you might never realize it was there.

END_OF_DOCUMENT_TOKEN_TO_BE_REPLACED

Dispenser Amenities is the proud Dispenser brand standard in Marriott’s Four Points, Aloft and Element hotel brands worldwide, along with the Sheraton Hotels in Japan.

Larry Mogelonsky, P. Eng.  of LMA Communications Inc. has penned a thoughtful and informative article in Hotel Interactive (May 16) about his recent visit to Japan and his stay at the Sheraton Grand Hiroshima. After experiencing our beautiful high quality Dispensers in the Sheraton Grand, he is a firm convert to Dispensers. END_OF_DOCUMENT_TOKEN_TO_BE_REPLACED

The following is an account of the complete transition of a mid-sized hotel chain as they switch their amenities from a disposable system to an environmentally sustainable system based on Dispensers. Greenscape Hotels is a chain with the objectives to reduce both expenses and their environmental impact, while maintaining the experience and quality standards their guests expect. In just one year they achieved that and more by saving over $500,000 in annual amenity costs per property and eliminating over 7 million pieces of plastic waste.

END_OF_DOCUMENT_TOKEN_TO_BE_REPLACED

One Green Planet has created a series of beautiful graphics displaying the obscene amount of plastic that we use each day. From containers to microbeads to cutlery, we have become a society utterly dependant on plastic and it’s killing our planet. While the best defence against this threat is to simply reduce our plastic usage, there have been some incredible advances in repurposing and recycling the existing plastic in our oceans and landfills.

Ari Jónsson from Iceland has invented a water bottle that is created from common algae. The key ingredient is agar powder, a jelly-like substance that is derived from algae. While it has been commonly used in cuisine for centuries, its use as a plastic substitute is very novel. Ari Jónsson’s water bottle is entirely biodegradable and will stay solid while it is filled with liquid, but will rapidly decompose once empty. Indeed, one can even eat the bottle when they are finished with it. However, since agar powder is a mild laxative, that approach is not recommended! The entire process of creating the bottle can be found here.

Mealworms that Live Off of Plastic

A fascinating leap forward in our fight against plastic pollution came from Stanford University. Stanford researchers discovered that mealworms (the larval stage of darkling beetles) are capable of digesting Styrofoam and polystyrene. While a small number of other species are known to be able to decompose polystyrene, Styrofoam was previously deemed impervious. The study was led by Wei-Min Wu and is the first of its kind to provide detailed evidence of bacterial degradation of plastic in an animal’s gut.

The mealworms that subsisted on a plastic diet were as healthy as mealworms on ordinary diets, and their waste could be used as soil for crops. The next step, Wei-Min Wu claims, is to find a marine equivalent to help combat the plastic pollution in our oceans.

Saltwater Brewery in conjunction with We Believers ad agency have teamed up to create edible, biodegradable beverage rings for their six-packs of beer. While edible, they are not appetizing and the taste resembles cardboard. These beverage rings cleverly utilize what was already freely available to brewers: wheat and barley left over from the brewing process. This way the manufacturing process makes use of all three ‘R’s. The team at Saltwater Brewery is hoping to partner with other microbreweries to streamline the manufacturing process and reduce the cost per six-pack to 10-15¢. This would be competitive with existing plastic versions.

A group of grade 11 and 12 students from Gordon Graydon Memorial Secondary School in Mississauga, Ontario have found a way to filter the ubiquitous “microbeads” from the Great Lakes. Common in an array of products from body washes to toothpastes, the microbeads are too small to be picked up by standard filtration systems. These students developed a system that uses electrical charges to apply a negative charge to tiny plastic pollutants that make it to the final stage of sewage treatment. Then, as the water flows outward, it passes an above-water positively-charged grid that attracts the pollutants before they enter the sea. This is a similar system to existing filters for air and smoke pollution.

The group’s project has been approved by Samsung’s Solve for Tomorrow contest, and vouched for by academic professors. They now say they are ready for real-world testing.

Bringing awareness to environmental issues has been a priority for Dispenser Amenities for many years. In recent years, celebrities have notably been using their fame as a platform to advocate for environmentalism. The 2016 Oscars recognized some of the best actors of our generation, including the often nominated but frequently overlooked Leonardo DiCaprio. In his Oscar acceptance speech for the Best Performance by an Actor in a Leading Role, DiCaprio spoke about the importance of protecting our planet stating that “We need to support leaders around the world who do not speak for the big polluters, but who speak for all of humanity…” Two up and coming examples of environmental leaders that deserve recognition are the founders of Seabin and The Ocean Cleanup.

One of the most important elements of the Earth’s ecosystem is the ocean; with water covering roughly two-thirds of the Earth’s surface, keeping these regions clean is instrumental to our continued survival. This undertaking has two essential components: keeping the trash from reaching the ocean, and cleaning up what is already out there. Two new companies from different corners of the world are presently working to accomplish each of these tasks.

Seabin was founded by a pair of Australian surfers – Peter Ceglinski and Andrew Turton – who had become increasingly frustrated with garbage, oil, fuel, and other waste clogging up the waterways. They recognized that much of this garbage came from the marinas, and the most efficient cleanup system at the time was simply a person on a boat with a net. The pair figured there must be a better way.
Enter the “Seabin.” The system works by pumping water through a natural fiber bag that captures all sorts of debris including plastics, oils, and paper. It works along the same principles as a standard pool filter. This system is highly effective at attracting garbage and helping to keep it from contaminating the open ocean, but it is a supplemental solution. It is together with conventional methods of removing trash that the Seabin will help minimise the amount trash that pollutes our oceans.

This startup, founded in The Netherlands by Dutch entrepreneur Boyan Slat, takes its ambitions farther out into the open ocean. Once in the oceans, plastic pollution collects in one of the world’s five gyres. Current methods for cleaning the ocean are inefficient and time-consuming, which inspired Slat to create The Ocean Cleanup. Boyan Slat’s solution is to harness the oceans’ natural currents and create a massive barrier that captures all of the plastic and refuse passing through. This garbage can then be gathered and disposed of. Boyan Slat has already received millions of dollars in support and won praise from the UN. Although still in the testing phase, studies have shown it to be full of promise.

SeaBin and The Ocean Cleanup are two companies that are facilitating a cleaner future for our planet through creativity and entrepreneurship. These are the types of companies that deserve our support and recognition. We need to look to leaders such as these to continue to create momentum towards global environmentalism and supporting environmental initiatives.