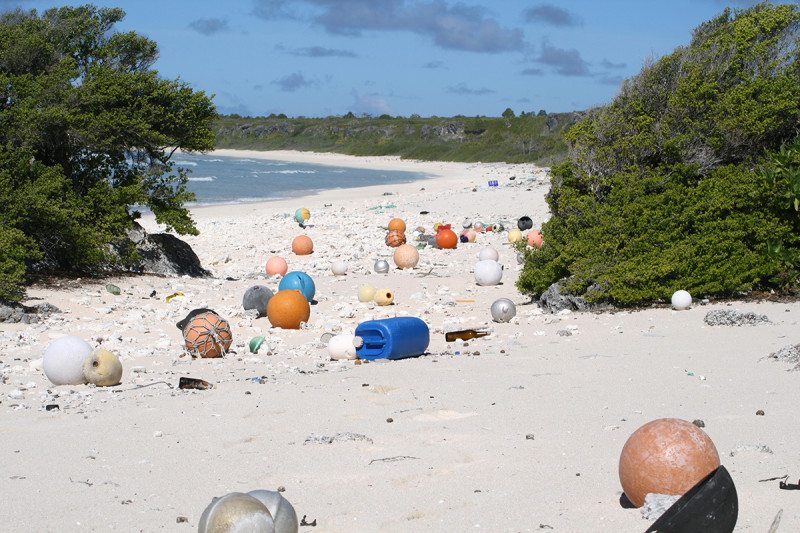 Henderson Island, a tiny uninhabited island in the South Pacific, has the highest density of washed up beach plastic in the world. New Scientist- Remote Pacific island found buried under tonnes of plastic waste

The last thing one expects when arriving at a beach full of tourists is plastic waste everywhere, however, this is what greeted me when I saw the local beach in Sri Lanka for the first time. It amazed me that the local council was not even attempting to deal with the problem. The rivers flowing into the sea are full of plastic of all shapes and sizes and there seems to be no organised effort to combat this issue.

There is little-to-no regulation or accountability when it comes to waste disposal in Sri Lanka. The country is a burgeoning tourist country but applies little effort in tackling a problem which is of grave concern to both the environment and its appeal for tourists. Unmaintained beaches away from tourist areas which were once just as beautiful as the spectacular, pristine tourist hotspots are now often littered with plastic.

Sri Lanka has recently been placed fifth out of twenty in a research paper which ranked countries around the world on the amount of plastic they dump into the ocean. Despite being a relatively small country with only 21 million residents, it lies near the top of the list, immediately behind more populous nations like Indonesia, the Philippines, Vietnam, and China. For such a small country, this is an awful record to have.

Education is Key to Sustainable Tourism

The lack of education is a major drawback in proper waste management. Correct disposal of single-use plastics is not seen as an important issue to locals and therefore adequate funds are not allocated as they should be. The concept of recyclable plastic or even recycling, in general, is not something people are aware of.

Without a consistent effort from the government to educate the population and pass relevant legislation to deal with the problem, the situation will only get worse.