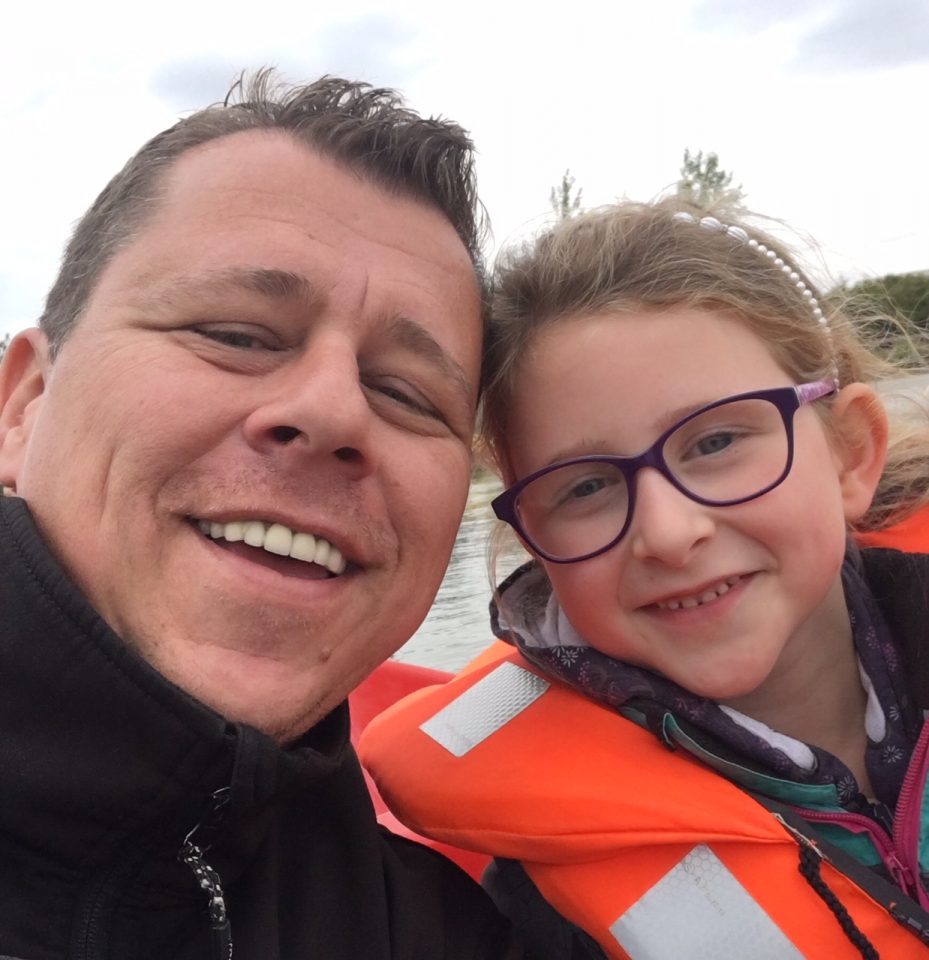 Dispenser Amenities is delighted to introduce our new Sales Manager, EMEA, Mr. Hadleigh Osborne. He will be looking after all Sales and Customer Relationship functions in the vibrant territory encompassing Europe, the Middle East and Africa. Hadleigh brings with him a broad spectrum of education and work experience in the Hotel and Hospitality industry and he will add a tremendous breadth of knowledge to our global team.

Hadleigh, 1 of 2 siblings, was born in Durban, South Africa and spent his childhood in the little town of Pinetown just west of Durban. While at school, he was involved in every imaginable sport, was a member of the school choir and involved in school drama productions. He even sang in the operas La Boheme and Cavalleria Rusticana at Natal Performing Arts Opera House in Durban. A young man of many talents!

After high school. Hadleigh decided to study Hospitality and Hotel Management in Australia. He attended the International College of Tourism and Hotel Management in Sydney where he graduated with a Bachelor of Business, Hospitality and Tourism degree in 1999. After a year of work at the Institut Hotelier César Ritz in Switzerland, he decided to move to the U.K. where his grandmother was born.

He has worked in and been heavily involved in the Hospitality industry in the UK ever since. Starting at the Hilton London Paddington in 2002, he began as Guest Services agent and progressed through several roles up to Purchasing Manger for that property and Hilton London Euston together, in 2009.

Next, Hadleigh acted as Purchasing Manger at Melia White House Hotel in London (581 Rooms and 112 Apartments) where he was promoted to Procurement Manger for the entire operation. In 2012, he moved to Hotel Chocolat Ltd., in Huntingdon, U.K. who operated two Restaurants in the U.K. (1745, Roast & Conch), a Hotel in St Lucia and many Cocoa Cafes in the UK, Denmark and the USA. He was Purchasing Manager F&B and responsible for all Purchasing at a group level for the Hospitality side.

In 2014 Hadleigh joined Hilton Worldwide at the corporate office in Watford, U.K., where he was National Procurement Manager, U.K. & Ireland. He had broad responsibility under Hilton Supply Management (HSM) for all owned and managed Hilton’s and their various Branded properties in the territory.

Hadleigh is enthusiastic about taking a role on the “selling side” of the industry as he joins Dispenser Amenities and he is looking forward to leading the company’s plastic waste elimination efforts throughout the entire EMEA region. Dispenser Amenities sophisticated Shower Dispenser systems and their customer partners now eliminate well over a million single-use plastic shower amenity bottles out of the waste stream, every day.

Family is his greatest love. He is now living permanently in the UK because of wanting to be close to his daughter, Jessie, aged 6, his partner, Annie, and her children, while his mum, 93 year-old grandfather, sister, brother-in-law and their children still live in Durban.

In Hadleigh’s words, “I have never been far away from Hospitality whether it’s been for work or in my personal life, right from growing up with my parents owning their own successful resorts, to traveling the world for work and pleasure. I have personally seen the devastation in the way we humans live our lives with global warming and especially rubbish and plastic on our beaches and our oceans and I am thrilled to be joining a company that is making an impact in the industry I love, to change the perceptions of guests and hospitality providers, so that our kids can see the same beautiful beaches, marine life and waters that I knew and saw growing up.”

Dispenser Amenities is equally thrilled to have that spirit joining our efforts! Welcome Hadleigh!